Welcome to our new store. Please be our new customer at our new site. 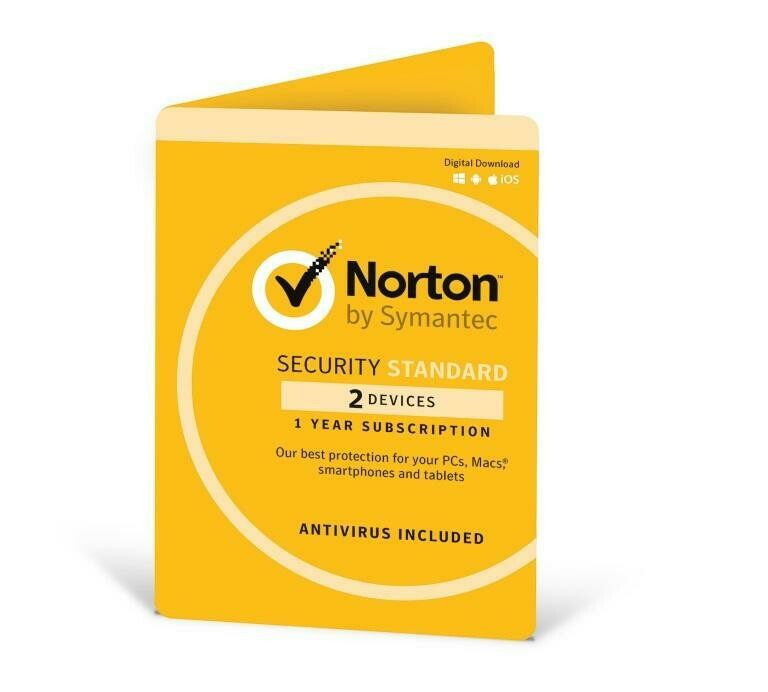 Product Key can be used as New Subscription or Renewal

Benefits for You
Industry-leading protection at a ground-breaking price
Powered by one of the world’s largest 24x7 threat monitoring networks
Defends against ransomware, viruses, spyware, malware and other online threats
Automatic “silent” updates ensure you have the latest protection
No in-product advertising pestering you to switch to a paid security solution
Seamless upgrade options to additional protection as your needs grow
Benefits for you:
Provides real-time protection against existing and emerging malware including ransomware and viruses.

Some features are not available on iPad and iPhone.
Norton Antivirus Basic covers a single PC.
Windows Operating Systems
Microsoft Windows 10 (all versions), except Windows 10 S. Edge browser not supported.

Save this product for later
Display prices in: AUD